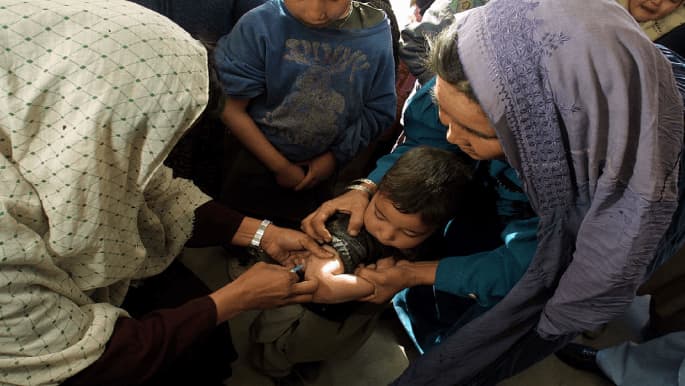 As the plane left Lashkar Gar to Herat, I looked out at the dry earth chequered with green poppy fields and wondered if I would ever see Afghanistan again. I first worked there in 2000, when the Islamic Emirate of Afghanistan (IEA), also known as the Taliban, were in power. Some 22 years later and Afghanistan has gone full circle. After 40 years of conflict, a relative calm has now settled and with the takeover of the IEA, security has significantly improved. Unfortunately, the humanitarian situation has gone the other way. Under the previous government, Afghanistan was almost completely depen…