Stretching from The Rocks underneath the Sydney Harbour Bridge to one of the city’s most dramatic districts, Walsh Bay, this is a place where history and technology come together under lights 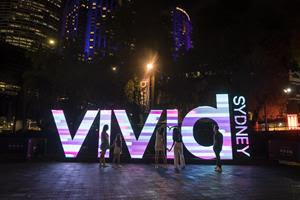 SYDNEY, May 25, 2022 (GLOBE NEWSWIRE) — Tucked into the western edge of Circular Quay and running around the headland into Walsh Bay, this waterfront precinct offers a quieter slice of the Vivid Sydney action. It’s home to some of the most unique works of the whole festival, including an animated projection from our youngest-ever artist and an interactive display that lets visitors walk on water.

Walsh Bay is transformed into a giant bubble bath! Step onto a floating boardwalk that weaves between 150 larger-than-life illuminated spheres. Lit from within, the iridescent orbs change colour throughout the night.

Vivid Sydney’s youngest-ever artist, 11-year-old Luca French, created this fantastical realm bursting with myriad creatures, inventions, and planets. Projected onto the ASN Clocktower in The Rocks, it transforms the heritage-listed façade with bold, colourful characters. His imaginary beings celebrate all walks of life and are a metaphor for diversity and integration.

This kinetic light-and-sound sculpture draws inspiration from the instantly recognisable shape of the manta ray and the mystical rainstick. The sculpture moves, mimicking the fins and organic movement of sea creatures. The installation reminds us of the irreplaceable beings that live in the depths of our oceans and the importance of environmental conservation.

Towering over a Sydney Harbour headland, this contemporary sculpture is part idol, part monster, part hero and speaks to Sydney’s multicultural soul and complex histories. A multi-limbed mythical being, it pulses with a synthesis of dramatic light and sound.

This highly polished planetary sphere reflects its surroundings and inspires ideas of unity and interconnectedness. Kinetic motors and an abstract soundtrack add to Celestial’s dynamic movement. The overall effect is mesmerising by day and night and is an experience for young and old to enjoy.

The illuminated petals of these giant kinetic flowers create a canopy of colour that spills across the landscape and onto passers-by. Weave amongst them and marvel as the petals mechanically unfurl, revealing a vibrant internal ecosystem.

ACO Presents Mozart and Britten in a Relaxed Performance

Take a more relaxed approach to classical music at this special performance from Artistic Director Richard Tognetti AO and the Australian Chamber Orchestra. With flexible seating arrangement, adjusted sound and lighting, and quiet spaces to chill out, it’s a new way to experience the wonders of Mozart and Britten.

For more information on Vivid Sydney and to book tickets, go to www.vividsydney.com. Get social using @vividsydney #vividsydney.

Vivid Sydney is an annual celebration of creativity, innovation, and technology, which transforms Sydney for 23 days and nights. Staged for its 12th year in 2022, Vivid Sydney fuses mesmerising art displays and 3D light projections with exhilarating live music performances and deep-dive discussions from some of the world’s brightest minds, as well as the Sydney Opera House Lighting of the Sails. Vivid Sydney is owned, managed, and produced by Destination NSW, the NSW Government’s tourism and major events agency. 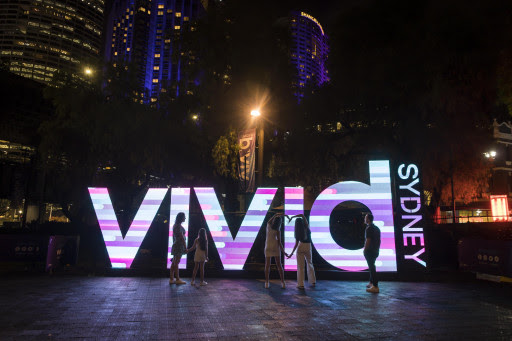 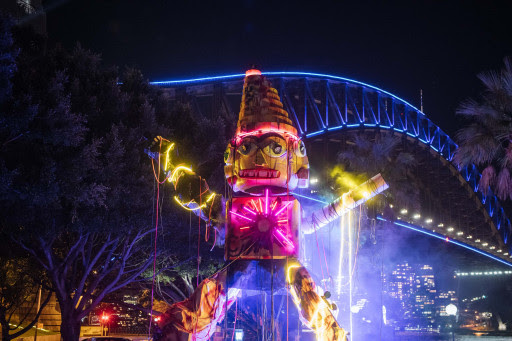 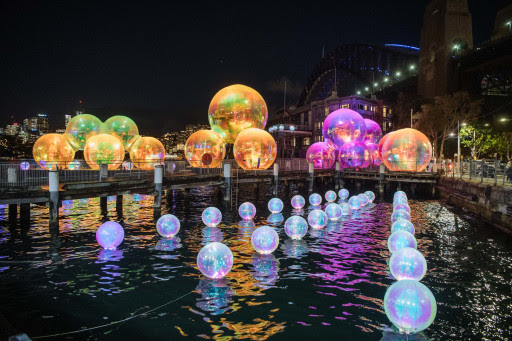