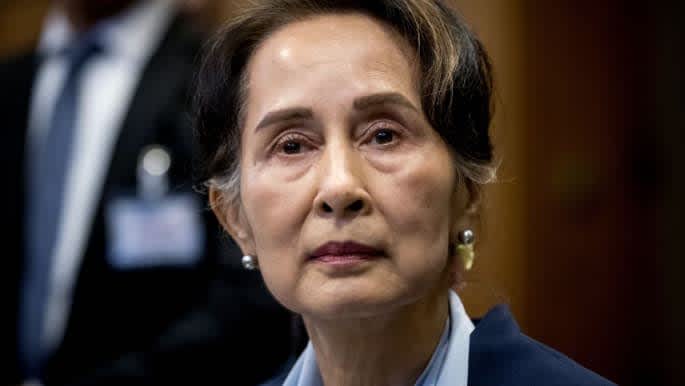 Myanmar’s former leader Aung San Suu Kyi was sentenced to a further four years in jail on Monday, the latest in a string of cases brought against her since she was ousted in a 1 February military coup. Suu Kyi, 76, is on trial in nearly a dozen cases that carry combined maximum sentences of more than 100 years in prison. As of Monday, she has been sentenced to a total of six years in jail. She denies all charges. The following is a summary of the sentences and cases against Suu Kyi, based on information available to Reuters: Intent to incite, after her party sent a letter in February to intern…