The Only Iranian-born Mayor in U.S., Vincent Salimi Says Pinole is the First U.S. City But It Won’t Be the Last 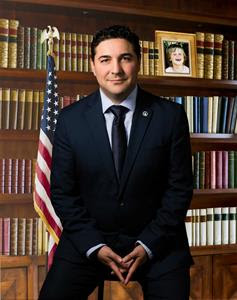 PINOLE, Calif., Oct. 25, 2022 (GLOBE NEWSWIRE) — On Tuesday, Oct. 18, 2022, the City of Pinole in California issued to a standing ovation the first proclamation in the USA “asking for a Free Secular Democratic Republic in Iran, and In Support of Human Rights in Iran, Including the Immediate Cessation of Human Rights Abuses on the Demonstrators in Iran and the Immediate Release of Political Prisoners in Iran.”

The proclamation affirms the City of Pinole’s support for human rights in Iran, including equal rights for women, the LGBTIA community, and minorities and the end of apartheid against women and targeted religious, nonreligious and cultural minorities. Through the proclamation, the City Council strongly condemns the brutal murder of Mahsa Amini and asks for the immediate cessation of human rights abuses against the Iranian people and also asks for a free, secular, democratic, republic of Iran where everyone can live freely and prosper regardless of their gender, sexual orientation, beliefs, and religion.

Pinole Mayor Vincent Salimi is the only Iranian-born American mayor in the United States. The Mayor stated, “All politics start at the local level. Pinole might be the first American city asking for a free secular democratic republic in Iran, but it will not be the last. Many more cities will adopt this proclamation, and it will impact the American foreign policy.” 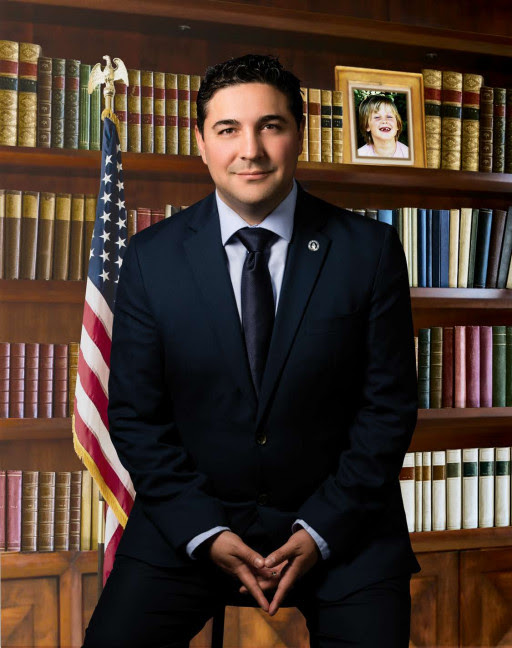 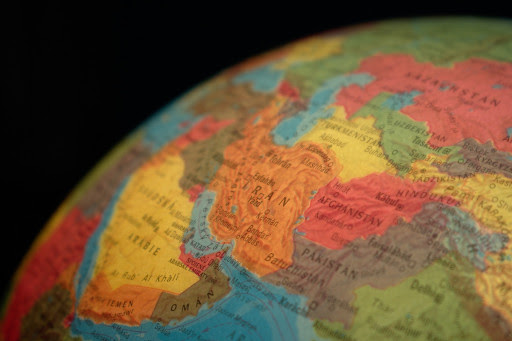 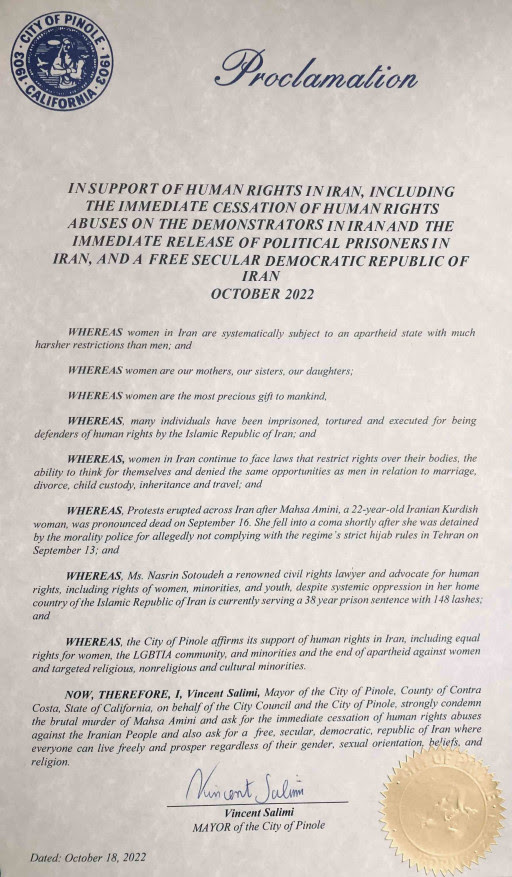