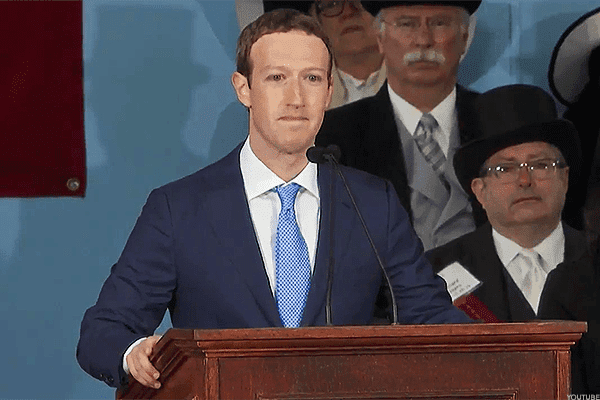 Published by
The Street

By Riley Gutiérrez McDermid Mark Zuckerberg’s social network has been spreading pro-Russia disinformation in one of Ukraine’s neighboring countries. Tech guru Mark Zuckerberg and his social media behemoth Facebook (MVRS) – Get Meta Report have had their share of scandals. Whether it was allowing users to post about ways to assassinate Russian President Vladimir Putin, or allowing analytics company Cambridge Analytica to harvest data from tens of millions of users, both Zuckerberg and Facebook have faced major criticism as the company has grown and evolved. Sometimes that criticism has found it…