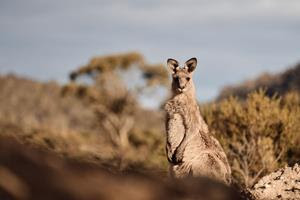 Produced in partnership with the NSW Government as part of the Feel New South Wales campaign, the content series takes Tan right across the state to capture the beaches of Byron Bay and Brunswick Heads on NSW’s North Coast, as well as Lord Howe Island.

Minister for Enterprise, Investment and Trade, Minister for Tourism and Sport and Minister for Western Sydney Stuart Ayres said the collaboration speaks to the state’s fresh new approach to marketing NSW.

“The ‘Feel New’ campaign is a key pillar of the NSW Government’s Visitor Economy Strategy 2030, which aims to make NSW the premier visitor economy of the Asia Pacific,” Mr Ayres said.

“Content and social media has never played a more important role in helping us discover our next holiday destination. Through Aquabumps, Eugene has ensured his work is eagerly anticipated and shared on social media by millions of people each week.

“His shots are powerful, emotive and distinctive. Who better to capture some of NSW’s most stunning locations and introduce prospective visitors from around the world to the incredible products and experiences our state has to offer?”

“Shooting for my fine art gallery – Aquabumps has taken me to a lot of incredible destinations over the years but none are as special to me as NSW. NSW is home and where I shoot most of the time, I’m never at a loss for new places and experiences to capture in our own backyard.

“This is a magical place of contrasts, offering unique and diverse nature, coastlines and cultural experiences to everyone who visits. It was an honour to have the opportunity to do something to showcase some of this diversity.

“I hope the series inspires travellers from near and far to get out there and explore everything our state has to offer,” said Tan.

The Feel NSW Aquabumps series includes the following NSW locations and will go live each week from today until 6 June.

About Destination NSW
Destination NSW is the lead NSW Government agency for the State’s tourism and major events industry and is responsible for devising and implementing strategies to grow the State’s visitor economy. Our particular focus is driving tourism and acquiring and developing major sporting and cultural events for Sydney and regional NSW. In addition, Destination NSW is the major investor in Business Events Sydney (BESydney) with the aim of securing more international conventions, incentive travel reward programs, corporate events and exhibitions.

About Feel New
‘Feel New’ is the tourism campaign launched by the NSW Government via Destination NSW in October 2021 to promote travel to and within the State. Inspired by the rich emotional benefits Sydney and NSW offer to energise its visitors like nowhere else, the campaign explores seven key brand feelings including joy, connection, freedom, awe, rejuvenation, belonging and adventure. It is a key pillar of the NSW Government’s Visitor Economy Strategy (VES) 2030, which aims to make NSW the premier visitor economy of the Asia Pacific, contributing $65 billion in visitor expenditure by 2030.

About Aquabumps
Aquabumps was founded by photographer Eugene Tan in 1999 – and today resides in Bondi as a family run business, that prides itself on good old customer service, quality and craftsmanship. What began as a daily email to friends of images captured at Sydney’s Bondi Beach, Aquabumps grew organically and today Eugene’s photographs have become synonymous with coastal photography and are enjoyed by over half a million people daily all over the world. 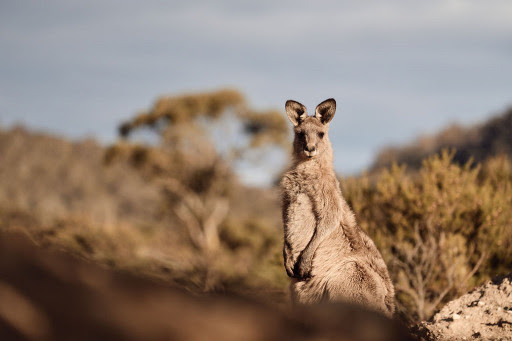 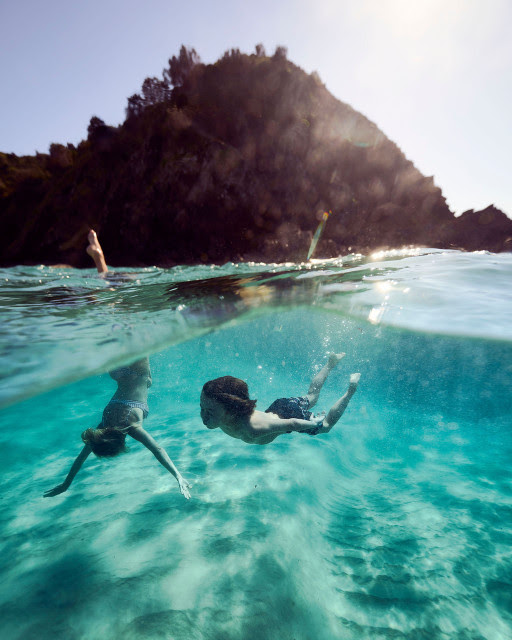