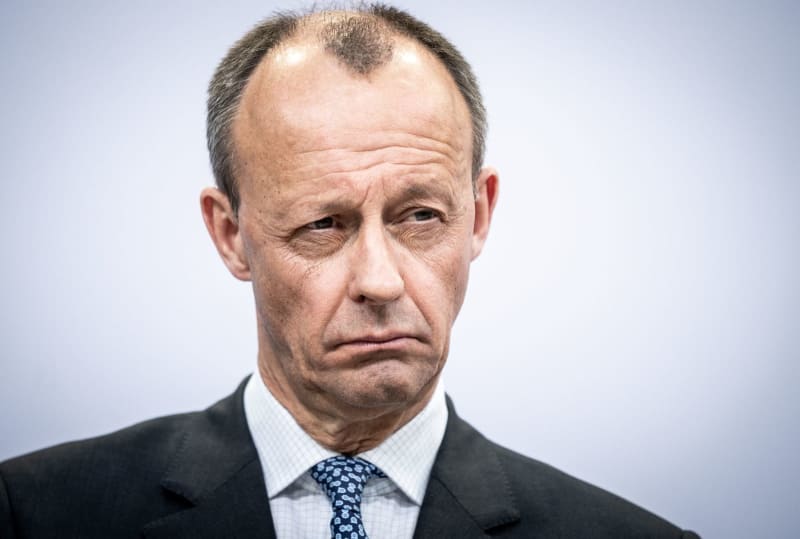 Germany is on Sunday dropping most of the regulations introduced to contain the pandemic, even as Covid-19 continues to spread. Lawmakers greeted the move. A study shows that Germany had some of the strictest measures in place, alongside countries like Laos and Myanmar, Justice Minister Marco Buschmann said. He said other countries had eased the regulations sooner, and cautioned against thinking Germany knew better what to do, calling such an approach “German megalomania.” He also defended the adjusted legislation after criticism in some quarters, saying a strict regulation was better than a s…