AMSTERDAM, April 26, 2022 (GLOBE NEWSWIRE) — The Global Anti Scam Alliance and ScamAdviser.com surveyed 1,494 consumers from across the world asking them why they buy fakes and how they could be kept from buying counterfeit. Remarkably, China is not only the number one producer of fake products but also the largest online retailer of counterfeit goods.

According to OECD, 3.3% of world trade is now fake. Footwear made up almost a quarter of seized goods, making it the most popular product copied. But also apparel, perfumes, electronic devices, and watches are often bought.

According to a study by the Global Anti Scam Alliance and ScamAdviser, most consumers (69%) consider themselves capable of identifying counterfeits. This is especially the case for clothing, accessories, and electronics. 45% of consumers doubt their ability to recognize fake medicines.

92% of all consumers have bought counterfeits

Still, 70% of the consumers have bought a fake product in the past unknowingly or doubting the originality of the product. 21% admit to knowingly having bought fakes. Clothing, electronics, and accessories are the most commonly purchased fake products.

Websites, not marketplaces, are the main purchase channel

Social media sites are growing and are named by 28% of consumers. 22% bought fakes from physical stores which are losing market share.

39% think that the fakes sold directly from China

When asked to name the originating selling country of their fake goods, 39% of consumers named China. This was followed by, surprisingly, the United States (9%) and India (6%).

According to an OECD report, the majority of fake goods picked up in customs checks originate in China. Other points of origin include the Emirates, Turkey, Singapore, Thailand, and India. However, a large number of consumers have named their own countries, indicating that they are being misled into believing that the fake goods they buy are originating in their own countries.

Consumers are dissuaded by fears, not ethics

Consumers buy fakes primarily as they believe that there will be no significant difference in quality (16%). Affordability (16%) is an equally big motivator for buying fakes and the feeling that the real brand is overpriced (12%) is also named.

The report can be downloaded from GASA.org and ScamAdviser.com. Contact: jorij.abraham@gasa.org. 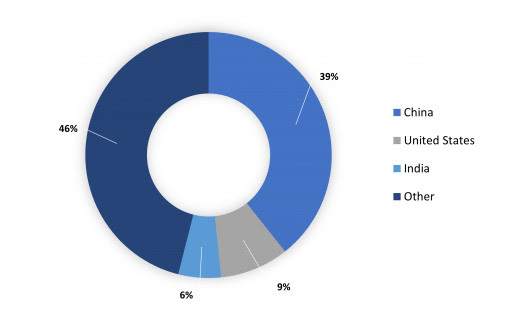 Image 1: From where do consumers buy fakes