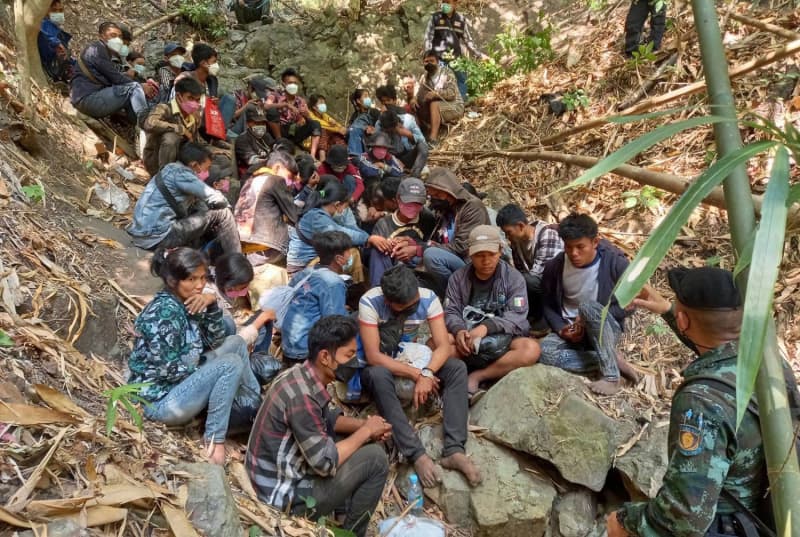 Another 152 job seekers from Myanmar were caught illegally entering Kanchanaburi on Thursday, and 17 more were discovered on a long-tailed boat at sea off Ranong. In Kanchanaburi, patrols of soldiers, police and local officials arrested illegal border crossers at eight locations – in tambon Ban Kao and tambon Bong Tee of Sai Yok district and tambon Nong Loo of Sangkhla Buri district. In total 80 men and 72 women were detained, along with three guides, and three vehicles transporting them were impounded. They said they came from Dawei, Bago, Rakhine, Mawlamyine and Rangon in Myanmar and were on…