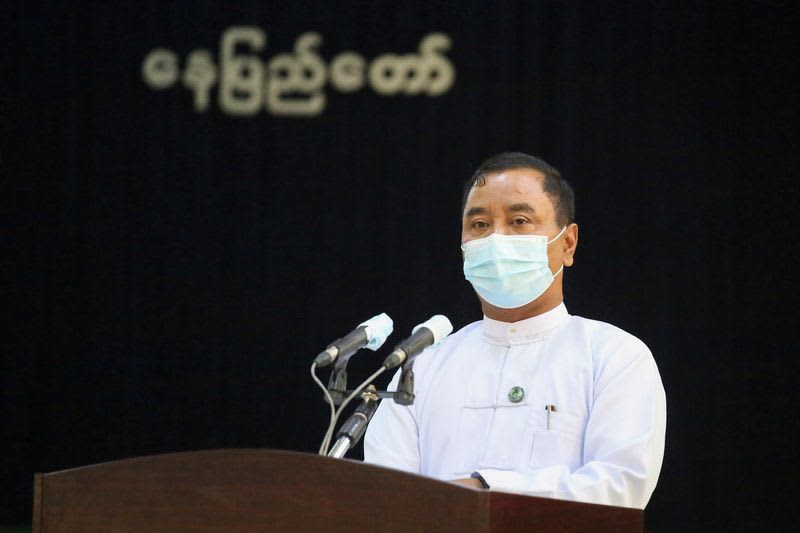 (Reuters) – Myanmar’s military government said on Friday that appeals by two prominent democracy activists against their death sentences had been rejected, paving the way for the country’s first executions in decades. The government has received widespread condemnation abroad for ousting an elected government in a coup more than a year ago, and for the brutal crackdown that it has since unleashed on critics, opposition members and activists. Kyaw Min Yu, a veteran democracy activist, and Phyo Zeyar Thaw, a lawmaker for the former ruling National League for Democracy (NLD) party, were sentenced…