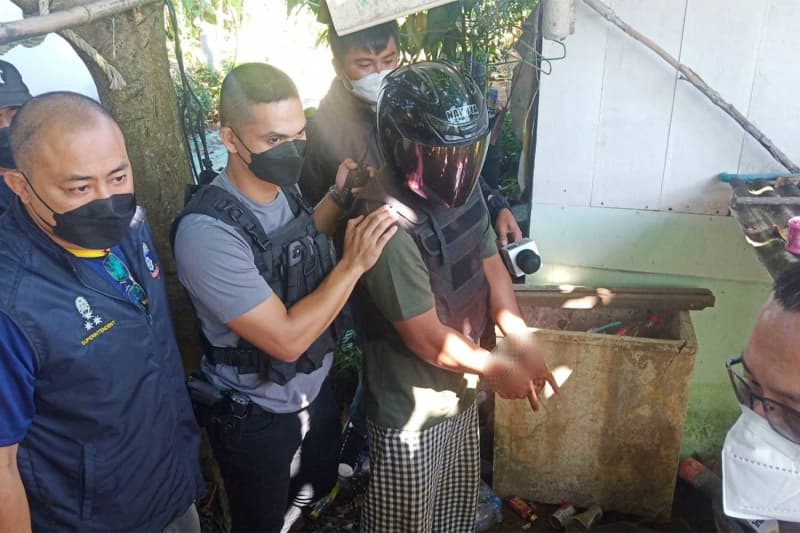 Myanmar woman raped, body set on fire Thai work colleague confesses to crime in Prachin Buri PRACHIN BURI: A Thai man has admitted to abducting a Myanmar colleague, raping her and later setting her body on fire after she drowned while he was trying to flee with her by jumping into a pond. Police arrested Boonlai Buaman, 27, an electrician at a company in tambon Lad Takhian of Kabin Buri district at a relative’s house in Watthana Nakhon district of neighbouring Sa Kaeo province late Thursday night. The arrest was made after the burned body of a woman was found in a eucalyptus plantation in tamb…