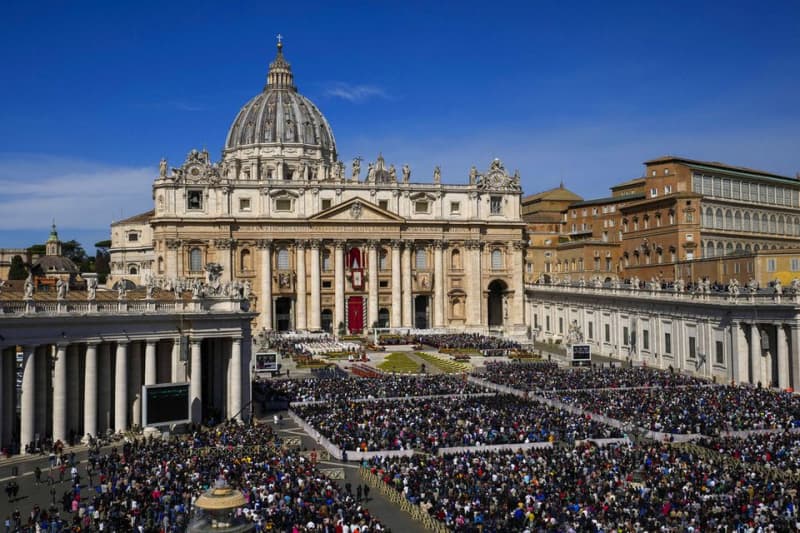 VATICAN CITY — On what is supposed to be Christianity’s most joyful day, Pope Francis made an anguished Easter Sunday plea for peace in the “senseless” war in Ukraine and in other armed conflicts raging in the world, and voiced worry about the risk of nuclear warfare. “May there be peace for war-torn Ukraine, so sorely tried by the violence and destruction of this cruel and senseless war into which it was dragged,” Francis said, speaking from the central balcony of St. Peter’s Square. The pontiff had just finished celebrating Easter Mass in the square packed by faithful for the holiday for the…