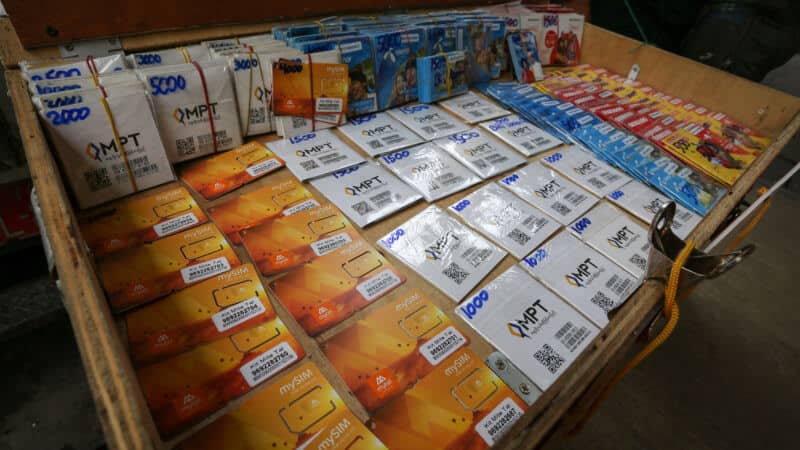 Image by Htet Wai. Used with permission Myanmar was long considered a pariah state while under the rule of an oppressive military junta from 1962 to 2011. The country was opened for democratization in 2011, followed by multi-party democratic elections in 2015, which was a turning point. Led by the civilian government, the country’s poverty fell from 48 percent to 25 percent between 2005 and 2017. The de-facto leader, Aung San Suu Kyi, led the democratization of the country from 2015 to 2020, the first term for her cabinet. However, the optimism of democratization was destroyed by the military …