Peter Lake defies industry norms and releases another single mere weeks after his acclaimed hit STONES. Says Lake, “I can’t follow industry conventions, else I’ll be dead long before my last song comes out.” Lake, known for his guarded privacy, refusal to perform, and for his cross-genre music, continues his push after surpassing 9 million Spotify streams in the first six months of the year. His hit song “Stay Baby Stay” has garnered over 2 millions streams on YouTube alone. 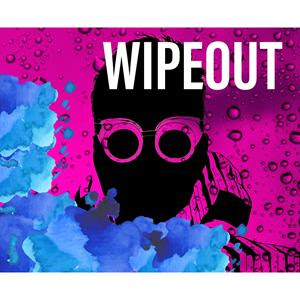 NEW CITY, N.Y., July 28, 2022 (GLOBE NEWSWIRE) — Peter Lake, the self-proclaimed musical “ghost of New York” shows up again with his latest single WIPEOUT. The song, which features Lake’s friend and preeminent drummer, Charley Drayton, represents a change in tone for the artist whose recent successes have come from songs inspired by electronic dance music. His recent hit STAY BABY STAY could not be more different from WIPEOUT. WIPEOUT features live drums played by Charley Drayton. Mr. Drayton, a multi-instrumentalist and producer currently on tour with Bob Dylan, provided key guidance on the track, which was recorded using traditional analog instruments at Atomic Sounds Studio in Brooklyn, New York. Mr. Lake’s composition demonstrates the comfort with which the artist combines genres.

When asked about the meaning of the song, which showcases an upbeat melody perfect for a road trip or a day at the beach, Mr. Lake had this to say: “This song doesn’t have much metaphor. It’s pretty much a literal description of a March break in college. This was before COVID hit, and I stayed on campus to study. A group of upperclassmen saw me around the empty campus and invited me to join them on a surf trip down the Baja Coast of Mexico. It’s pretty funny when I think back to it: the only reason I wanted to go was because I had a crush on a girl in the group. I hadn’t worked up the courage to tell her how I felt, but I thought this was my chance. Of course, when we met in San Diego tragedy hit: the girl I liked didn’t come … she was visiting her boyfriend! Meanwhile, I told the group I didn’t know how to surf! That’s how I became the driver. Mexico is one of the most beautiful countries I’ve ever been to, and I wrote this song so I would never forget it.”

WIPEOUT will be available on Apple, Spotify, Tencent, YouTube and all streaming services beginning July 29, 2022.

For further information about Peter Lake and his music, please message him on Instagram @peterlakemusic

Media enquiries can be directed to

Peter Lake is a Canadian-born, New York City-based singer-songwriter who revels in anonymity.

In an age where privacy is rare, Peter is convinced that his ability to create music is protected by his anonymity, and by working with unconventional partners in an attempt to avoid the constraints of traditional record deals, which often consider recorded music as a means to promote tours.

Peter is the first of a kind: an artist who will only do live concerts via a web-based platform, thereby freeing him to focus exclusively on writing and recording new, original music that crosses all genres. In the process, Peter has assembled one of the largest singer-songwriter catalogues in the industry. His musical influences include Neil Young, Max Martin, David Bowie, Motown, and Drake.

It’s no surprise that his songs are hard to place, often flying between (and combining) House beats, crunchy guitar riffs and “traditional chants and natural sounds.” When asked about his goal, he replied as follows:

“My goal is to wake up every day and make music, and one day through that process write and perform what will later be seen as the greatest song in history, a song that will define humankind for centuries.” 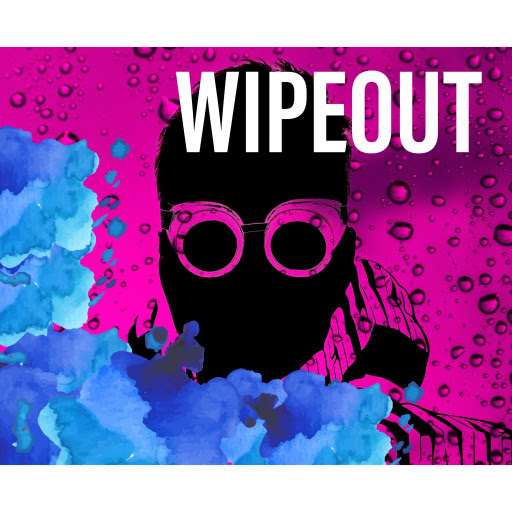