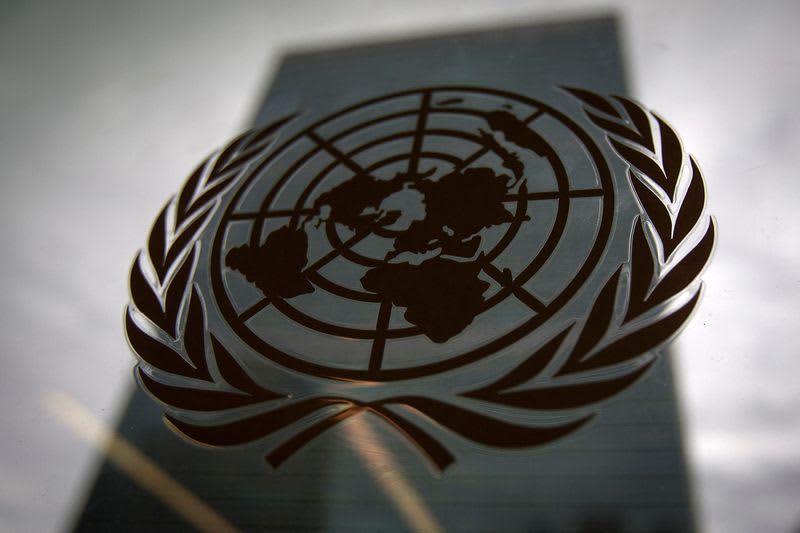 (Reuters) – The United Nations condemned on Thursday the fatal shooting of a World Health Organization (WHO) employee in eastern Myanmar, the latest in a string of assassinations underlining the chaos in the country since last year’s coup. The U.N. and the WHO said Myo Min Htut, a WHO driver for five years, was shot dead on Wednesday while riding his motorcycle in Mawlamyine in Mon State, close to Thailand, in unclear circumstances. The WHO said it was shocked by news of his death. The shooting follows what rights groups say is a pattern of violence, retribution and vigilantism in military-rul…