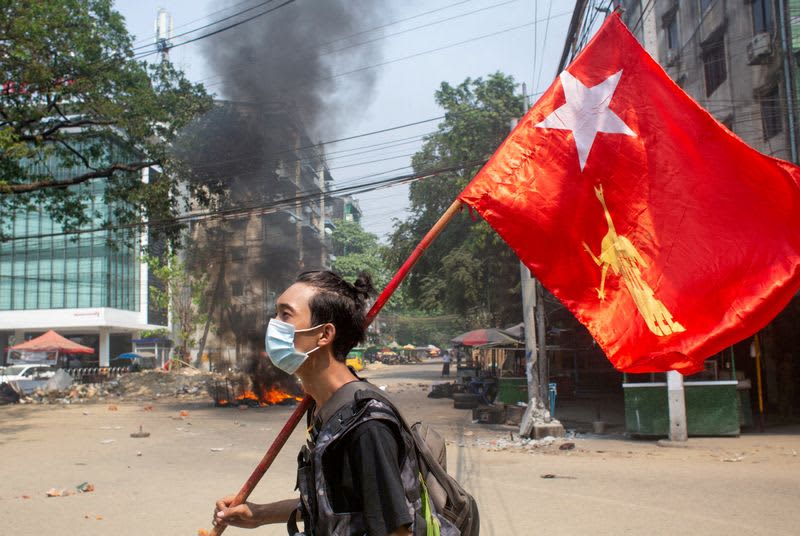 By Simon Lewis and Chris Gallagher WASHINGTON (Reuters) – The United States on Friday imposed sanctions on alleged arms dealers and companies it said were involved in procuring weapons for Myanmar’s junta, coordinating with similar measures from Canada and Britain. The U.S. measures targeted three alleged arms dealers and two companies linked to them, as well as a conglomerate operating in the defense sector owned by alleged arms dealer Tay Za, who was already under U.S. sanctions, the U.S. Treasury said. Washington has imposed sanctions on 27 entities and 70 individuals since a February 2021 …