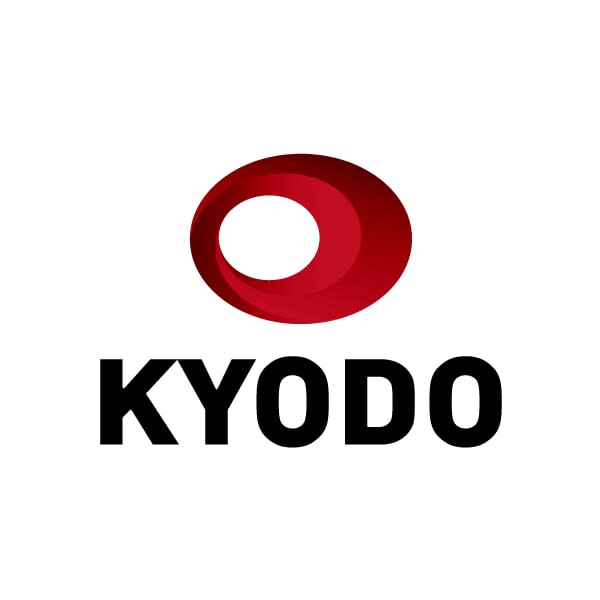 The United States on Monday announced more sanctions on Myanmar officials and entities with ties to the military regime, marking the one-year anniversary of the Feb. 1 coup that has led to unrest and violence in the Southeast Asian country. The sanctions, taken in coordination with Britain and Canada, are intended to “demonstrate the international community’s strong support for the people of Burma and to further promote accountability for the coup and the violence perpetrated by the regime,” Secretary of State Antony Blinken said in a statement, referring to the country by its former name. A t…