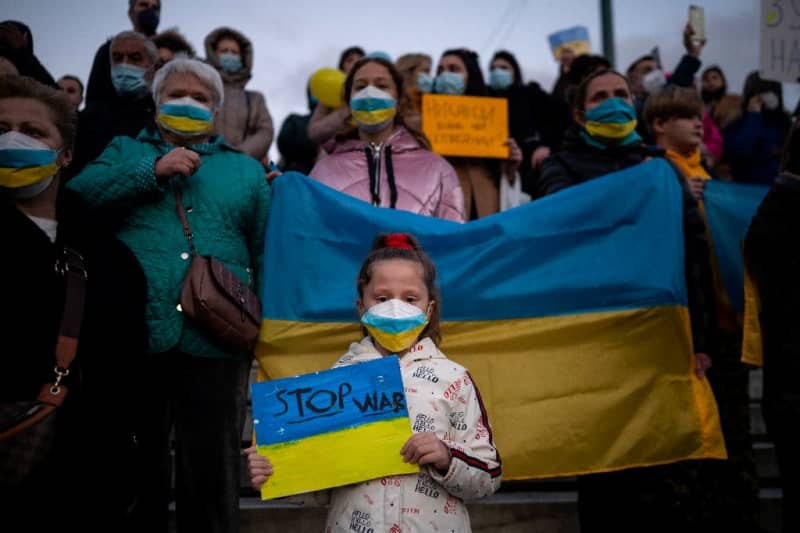 United Nations (United States) (AFP) – After more than 100 countries spoke during two days of extraordinary debate, the UN General Assembly was poised to vote Wednesday on whether it will vigorously deplore Russia’s invasion of Ukraine and demand Moscow withdraw troops immediately. The vote on the draft resolution is being touted by diplomats as a bellwether of democracy in a world where autocracy is on the rise in countries from Myanmar to Venezuela, and comes as Russian President Vladimir Putin’s forces bear down on Kyiv while terrified Ukrainians flee. The resolution is non-binding, but — …