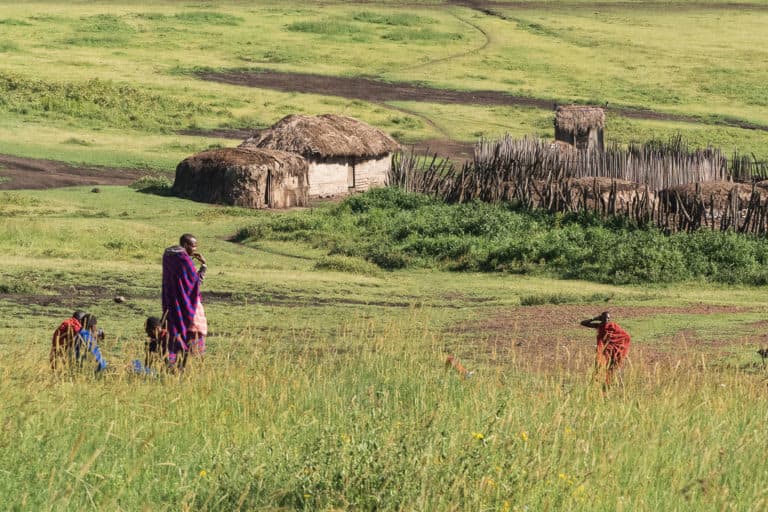 Gcina Dlamini blows through a whistle fashioned from a piece of dried fruit in the forest near his home in the town of Lavumisa in Eswatini, the Southern African kingdom previously known as Swaziland. The whistle is called ingongolo in siSwati, and Dlamini is using it to summon the inhlava bird, or greater honeyguide (Indicator indicator), so they can hunt for honey together. “We enjoy honey hunting — just going in the forest and following the honeyguide, eating a little and leaving the rest,” Dlamini tells Mongabay. He says there are only four honey hunters left in his hometown on Eswatini’s …